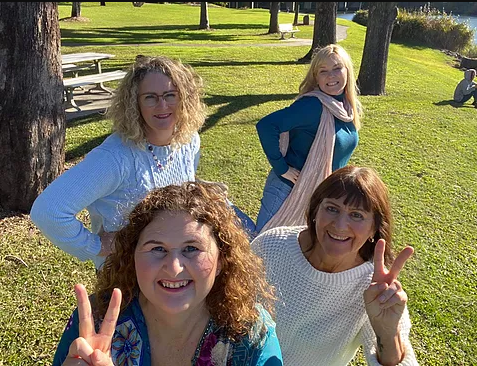 I was raised in a council flat in Sydney with two brothers. My early life was difficult because my father was a violent man, especially towards the two boys, which caused significant anxiety for me while I hid in my bedroom trying to be invisible. My brothers left leaving me to be raised as an only child and a new target. Although my father did mellow with age, I eventually went to live with my grandmother.

As long as I can remember I knew I was different, so had trouble fitting in. Being chronically shy didn’t help and all I wanted was to return to where I’d come from and not be here anymore. From a young age I would often see spirit. In those days it wasn’t accepted to talk about those types of experiences, so I repressed that and never revealed my true self to anyone. To overcome my shyness I turned to alcohol to numb the pain and to give me courage when I had to face a room full of people.

Not surprisingly, I found myself experiencing a series of negative patterns in my love life. My first marriage was to an abusive alcoholic I mistakenly thought I could “fix”. This again led me down the path of wanting to return “home” but didn’t know where that was. This was followed by a relationship that ended as a result of infidelity and mental abuse. However, I was blessed with a beautiful son who I devoted all my time to raising as a single mum. When he was 16 I married a prosperous business owner. We lived the high life in Queensland for a while until a bad investment decision caused us to lose everything, including our marriage.

Having survived years of abusive relationships I wanted to learn more about how to help others overcome their challenges and build a better life for themselves. I studied massage therapy, tarot reading and crystal healing, then progressed to hypnotherapy, past life regression and reiki. My background had been mostly working in pharmacies so I could see the need for alternative forms of healing. 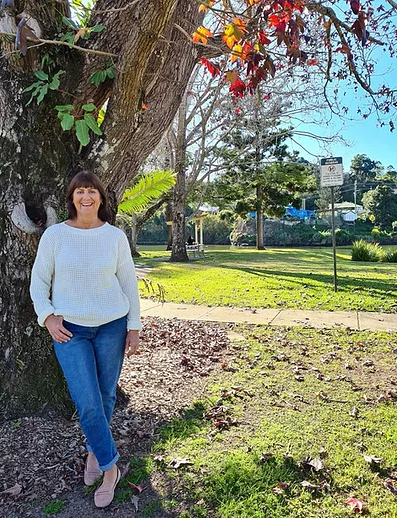 Travelling is something I have always enjoyed, mostly with my second husband. It provided a means of escape and adventure while broadening my view on life and helping me to re-discover myself. Experiencing life outside my own limited world helped me to learn more about human nature and its resilience.

That once shy and frightened child now doesn’t care what others think because I know who I am and what I’m here for, which is to empower others to get out of undesirable situations and finally live the life of their dreams

Too many people are stuck in a 9-5 routine, putting in great effort for little reward, but I believe it’s never too late to change. I have a grandchild now who I want to spend more time with and there are still many travel adventures on my bucket list. I am proud and grateful to have turned my life around through solid goal-setting and commitment to having the life I want by not allowing my past challenges to define me.

Seeing what is possible pushes me to inspire and help others do the same. When you’re getting to the pointy end of life you realise that the sum of all your experiences has made you stronger, and you don’t have to live a life of someone else’s design. We are all creators and have the ability and power to carve out a new future through self-belief and commitment.

My mission is to help you create lasting change in all aspects of your life while experiencing more fun, freedom and fulfillment. To remind you what a strong powerful leader you were born to be, and empowering you to trust yourself, live your truth and find your FREEDOM. 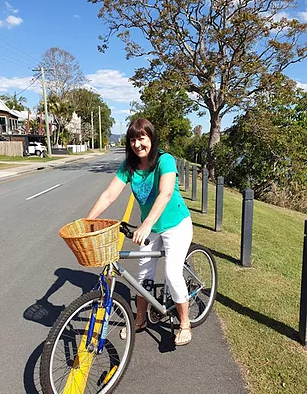